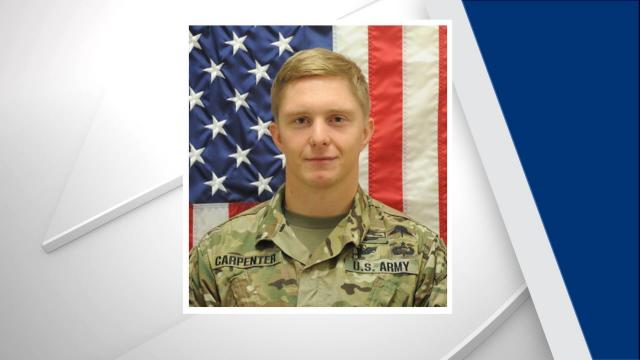 A soldier died during a free-fall training Friday, the Army announced Wednesday.

The free-fall, which took place in Arizona, was a routine training, the Army said.

Carpenter was from Trumansburg, N.Y., and joined the Army in 2007.

Before becoming joining the Regimental Special Troops Battalion in 2017, Carpenter deployed to combat in Iraq and Afghanistan eight times.

He was awarded the Purple Heart, among other honors.

Col. Joseph Ewers said in a statement that Carpenter “did the toughest jobs well and was the consummate team member when it counted the most, both in garrison training and in deployed combat.”