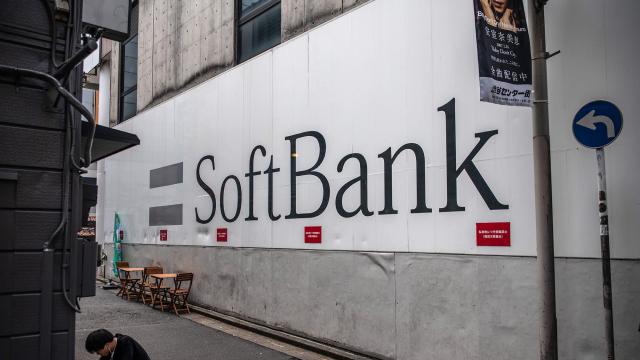 CNN — A massive bet on Sprint is finally paying off for Masayoshi Son.

Shares in his company SoftBank rallied on Wednesday, after a US court approved the $26 billion merger between T-Mobile and Sprint, the carrier SoftBank acquired nearly a decade ago.

SoftBank stock closed up nearly 12% ahead of its quarterly earnings Wednesday in Tokyo.

Son has been trying to combine the United States' third- and fourth-largest wireless carriers for years, with the goal of creating a heavyweight challenger to AT&T and Verizon.

"All necessary federal approvals required for the [merger] to close have been obtained," SoftBank said in a press release Wednesday.

Getting this deal across the finish line is a much needed win for Son, who has been grappling with a string of high profile losses tied to his $100 billion Vision Fund. In November, the fund reported a $9 billion hit because of the WeWork bailout and losses in investments such as Uber and Slack.

The company reported after trading hours Wednesday that profits have been almost entirely wiped out as it continues to feel the pain from big losses in its massive tech fund.

Son, an ambitious dealmaker, masterminded SoftBank's 2013 takeover of Sprint with the aim of quickly merging it with T-Mobile. But concerns about regulatory challenges from the Obama administration effectively killed that plan, and talks with T-Mobile ended in 2014.

"I lost my confidence that moment ... I really didn't like the world anymore, I did a lot of thinking, and I lost my hair," Son joked at a 2017 earnings presentation, gesturing to his bald pate.

Sprint stock soared more than 70% in New York on Tuesday after the court approval. T-Mobile finished up nearly 12%.