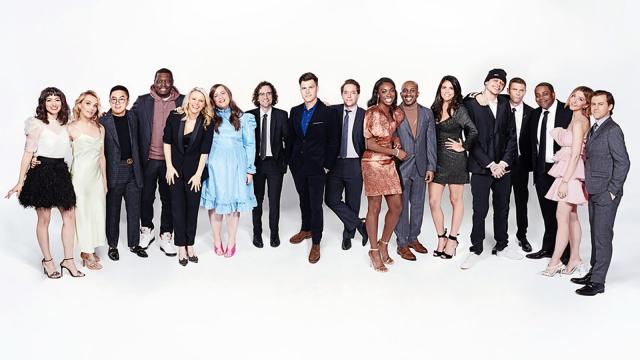 CNN — The "Saturday Night Live" cast is heading back to studio 8H at 30 Rockefeller Plaza for its 46th season.

This will be the late-night show's first live episode since March 7, before the pandemic lockdown started taking hold in the United States.

"Saturday Night Live" teased the episode on Twitter with a video of the stage, text that reads "October 3" and a voiceover that says, "Live from New York."

NBC did not immediately respond to a request for comment, but Today.com, the website for NBC's "Today" show, reported "SNL's" return to the studio.

The virtual show kicked off with Tom Hanks -- who previously tested positive for coronavirus -- as its host. Hanks, who was wearing a suit, added that it was the first time he had worn anything other than sweatpants in a month. NBC produced two other virtual episodes, one that aired on April 25 with Brad Pitt doing the cold open, and one that aired on May 9 with Alec Baldwin doing the cold open.