Smithfield, N.C. — Smithfield police are asking for the public’s help in identifying a man whose body was found in the Neuse River more than a year ago.

State transportation workers found the man’s body floating in the Neuse River at the U.S. Highway 301 bridge in April 2017. Authorities said the man had been shot, and they are treating his death as a homicide.

More than 13 months after the man was found, Smithfield police have not been able to identify him, but they do have an artist’s rendering that they hope will help solve the mystery.

The drawing was done by a Wake County sheriff’s deputy from a skull reconstruction of the man. 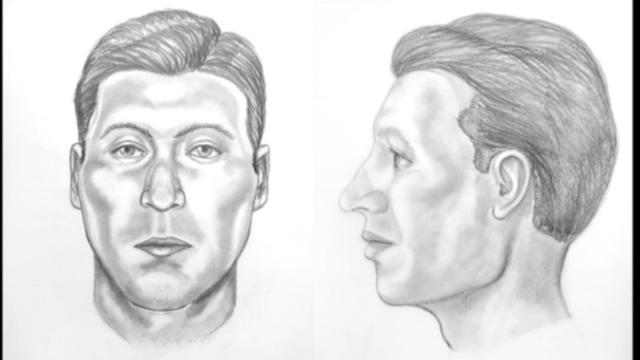 Police describe the man as Hispanic and between the ages of 28 and 40. He was about 5 feet, 3 inches tall.

Detective Ronald Johnson with the Smithfield Police Department said the man does not match the description of anybody who was reported missing in the local area.

“We’re committed to finding out who this person is so we can get some closure for a potential family. This is someone’s son, and this is our job, so we take it very seriously, and we’ve very dedicated to identifying the victim and retracing his steps to what led up to him being discovered in the Neuse River.”

Johnson said that, once police identify the man, they will be able to get a better understanding of the circumstances that led to his death.