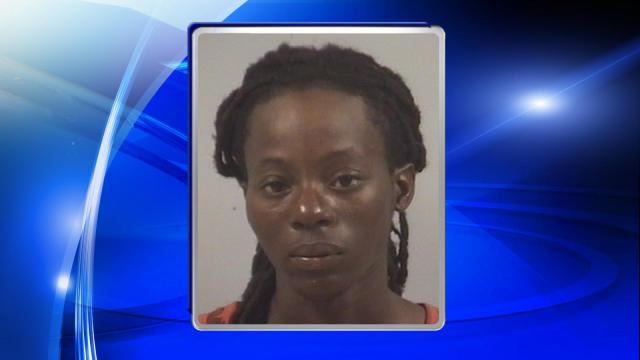 Smithfield, N.C. — A Smithfield police officer suffered minor injuries late Thursday after being dragged by a car when authorities attempted to stop a suspected drunk driver at a DWI checkpoint.

Investigators said Decarise Montreal Holder, 22, drove off from the Buffalo Road checkpoint at about 10:30 p.m. after officers tried to remove him from his car. Officer Brian Sittig was dragged a short distance by the car before Holder led other officers on a chase.

Holder lost control of his vehicle in Selma and crashed into several parked vehicles at a used car lot. Holder was not injured, and he was taken into custody following the wreck.

Holder, of 364 Live Oak Church Road, is charged with assault with a deadly weapon on a government official, assault on a law enforcement officer causing serious injuries, maintaining a vehicle for use, storage or sale of controlled substance, felony fleeing to elude law enforcement, possession with intent to sell and deliver marijuana, driving while impaired and resisting a public officer.

Holder was in the Johnston County jail Friday on a $150,000 secured bond.

Sittig was treated at Johnston Medical Center and released.