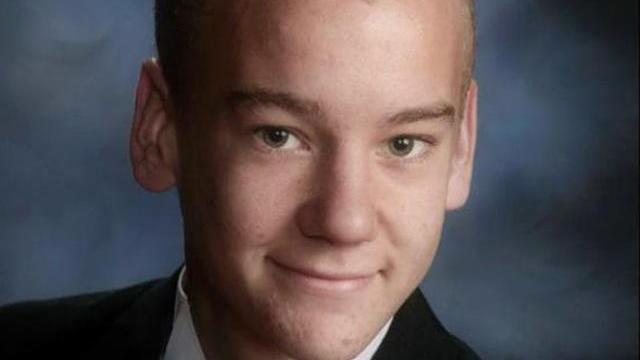 Smithfield, N.C. — A man who suffered a serious brain injury in a March 2011 crash when he was a teenager has died.

Freddie Lempe was just 17 years old when he was the front seat passenger in a Mustang driven by a young girl who lost control on N.C. Highway 39 in Johnston County.

Lempe was thrown from the car, but the driver was able to walk away. Lempe has been in a coma ever since.

Lempe died Saturday around 9:30 p.m. and friends and family said he is no longer in pain.

“Freddie didn’t suffer. His heart slowly stopped beating and he went home peacefully. Fred [his father] was by Freddie’s side the whole time; they prayed, cried and had some good talks. Fred Lempe is very proud of Freddie for how hard he fought for seven plus years.”

Freddie Lempe was at the center of a 2012 legal battle after his Medicaid coverage was dropped and his father had to fight WakeMed to keep legal guardianship of his son.