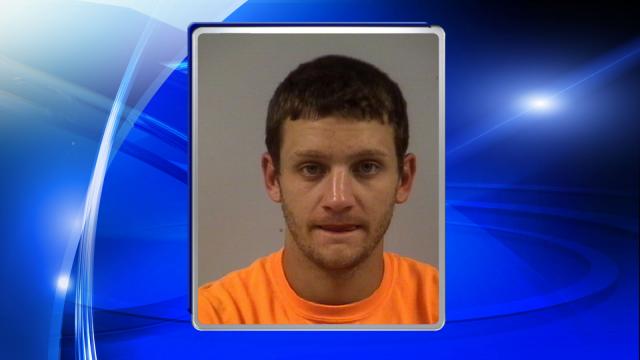 Smithfield, N.C. — A Smithfield man has been charged with running over a man in the parking lot of a bar early Sunday.

Investigators said Creech backed his 2005 Toyota Scion into another vehicle outside Plan B Bar, at 519 W. Market St., and then ran over Bryan Michael Gray as Gray tried to stop the Scion from leaving the scene.