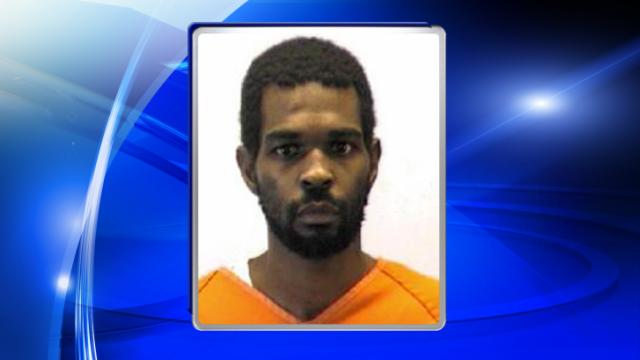 Goldsboro, N.C. — A Smithfield man was arrested Thursday on several charges, including rape.

Harris was jailed after police responded to a disturbance at a home in Goldsboro.

Goldsboro police described him as an "associate" of the victim and said the charges reflect two occurrences.

He was being held without bond pending a first court appearance.