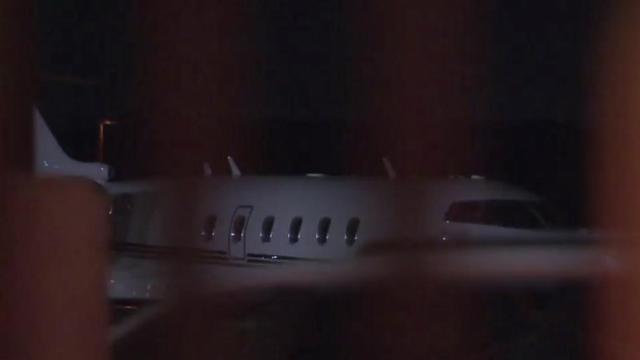 Morrisville, N.C. — A small Learjet medevac plane made an emergency landing at Raleigh-Durham International Airport on Wednesday night after the pilot smelled smoke in the cockpit.

RDU officials said the pilot landed the plane safely around 11:30 p.m. at the Triangle airport to be checked out by a mechanic. Five people were on board the flight from Montreal to Ft. Lauderdale.

A mechanic checked the plane, and no smoke was found on board.

Police were at the airport when the plane landed for customs purposes because it was an international flight.

None of the five people on board the flight were injured.