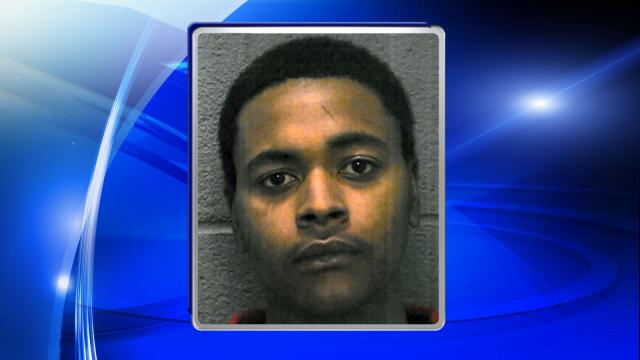 Durham, N.C. — Authorities on Tuesday issued arrest warrants for a sixth person in connection with the shooting death last month of a Durham teenager.

Donovan Amire Bright, 20, is wanted on charges of first-degree murder and assault with a deadly weapon with intent to kill.

Dymond Patrice Fowler, 19, and her best friend, 17-year-old Alexis Patterson, were abducted from a Durham motel on Aug. 24 and were shot in the 4700 block of Glenn Road. Fowler died, but Patterson survived after being shot in the face by pretending to be dead.

The following people have already been arrested in the case:

All five are being held without bond in the Durham County jail.

Anyone with information Bright's wherabouts is asked to call the Durham County Sheriff’s Office at 919-560-0900.