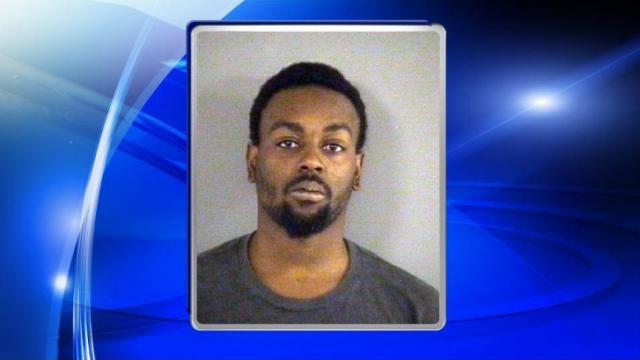 Wilson, N.C. — Wilson police said Friday they have charged a sixth man in the July 23 death of 7-year-old Kamari Jones, who was killed when bullets were fired into his Parkview Street home.

Ceante Latrell Spells, 22, of the 400 block of Dewey Street was arrested in Greenville and charged with first-degree murder in the case. He was being held with no bond.

Donell V. Hill, 19, of the 3400 block of Jayne Lane; Anfernee D. Knight, 18, of the 5700 block of Woodside Road; Kenneth T. Vinson, 22, of the 500 block of Deans Street; and Demetrius Spells, 22, of the 200 block of Kenmore Street, all in Wilson, were also charged Wednesday with first-degree murder in connection with the case.

Another man, Montavius Syquan Davis, 24, of the 7700 block of Gardners Schools Road in Statonsburg, was charged with first-degree murder on July 24, a day after the boy died.

Police did not provide details on what led to the additional arrests.

Kamari Jones was in his bedroom when someone started firing bullets outside his home about 10 p.m. One of the bullets struck the boy in the head, according to neighbors who heard his mother’s cries for help and called 911.

No one else was hurt, but the rear window of a car parked outside the home was shot out.

The boy’s death shocked the community, and about 100 residents, city leaders and law enforcement officers gathered for a vigil last month to remember him and call for justice.