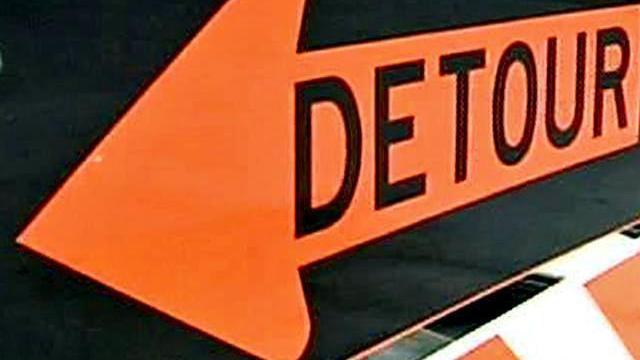 Raleigh, N.C. — A sinkhole opened in the 200 block of South Dawson Street in downtown Raleigh Friday morning, and emergency repairs were expected to continue through Saturday evening.

A city works spokesman said those who can avoid the area should do so.