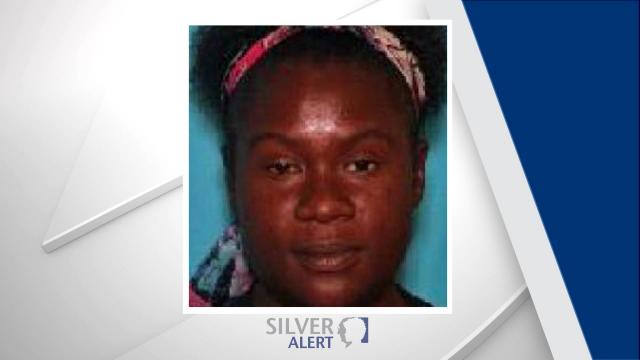 Raleigh, N.C. — A Silver Alert was issued Tuesday night for a 38-year-old Raleigh woman who has been missing for several days.

Authorities said Tomeka Annette Moody, who is believed to be suffering from a cognitive impairment, was last seen Friday at a Walmart at 4431 New Bern Avenue.

Moody is described as being black, 5 feet, 3 inches tall and weighing 180 pounds. She was last seen wearing a black, hooded coat and blue jeans.

Raleigh police are assisting in the search for Moody, but said they do not believe foul play is involved in her disappearance.

Anybody with information is asked to dial 911.