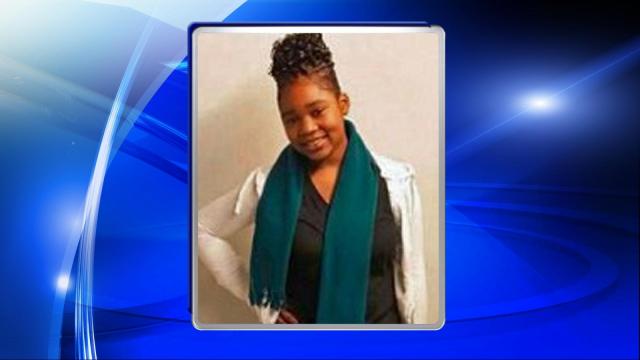 Raleigh, N.C. — The North Carolina Center for Missing Persons issued a Silver Alert Thursday evening for a Raleigh teenager who is believed to have some degree of cognitive impairment.

Authorities said Mcleod was last seen at 3609 Morman Springs Lane in Raleigh and is believed to be traveling north in the neighborhood.

Police said that know foul play is believed to be involved in McLeod's disappearance but she has cognitive impairments and takes medications that she does not have with her.

Anyone with information about Mcleod’s whereabouts is asked to call the Raleigh Police Department at 919-831-6311.