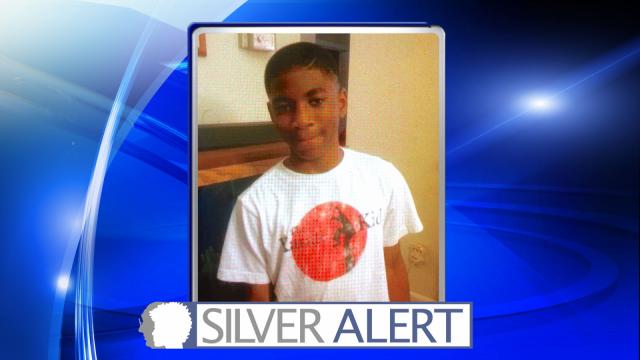 Raleigh, N.C. — A 14-year-old Raleigh boy who was the subject of a Silver Alert was found safe on Sunday.

Authorities issued a Silver Alert for Clark in 2013.

The North Carolina Center for Missing Persons issues Silver Alerts, which is a system to quickly notify the public about missing endangered adults who suffer from dementia or other cognitive impairments, such as Alzheimer's disease.

The system, developed in 2007, also allows caregivers and nursing homes to report a person missing. In the past, only a family member could report an adult missing.