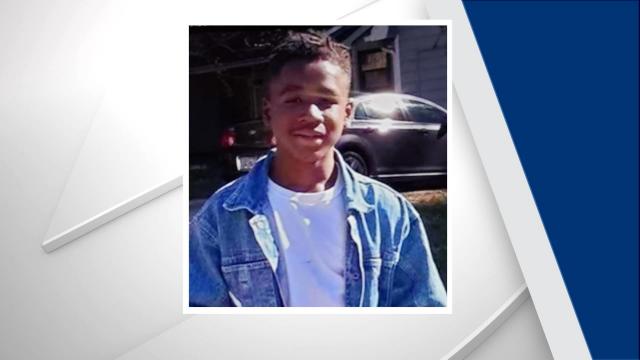 Wilson, N.C. — A Silver Alert was issued for a missing 15-year-old last seen in Wilson.

Antonio Tywone Sims was seen walking north on Tarboro Street toward an Autozone.

He has short black hair and brown eyes.

Sims is believed to be suffering from a cognitive impairment.

Anyone with information about his whereabouts can call the Wilson Police Department at 252-399-2323.