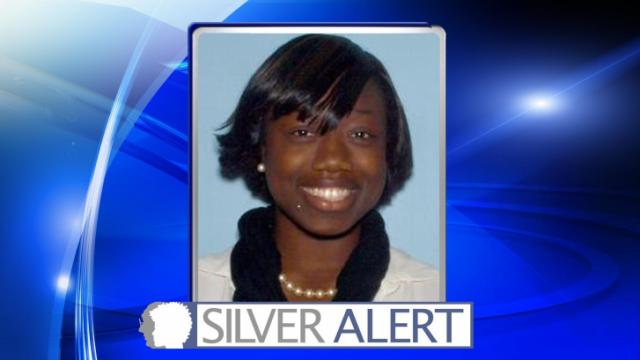 Holly Springs, N.C. — A Silver Alert has been issued for a 23-year-old Holly Springs woman.

Kendre’ah Perry, who was last seen at 112 Crossway Lane in Holly Springs, is described as a black female, 5 feet 8 inches tall, 150 pounds with short black hair and brown eyes. She was last seen wearing ripped faded jeans, red canvas shoes and a white t-shirt. Authorities believe she may be travelling to Atlanta or Louisiana.

Anyone with information regarding Perry’s whereabouts is asked to contact Holly Springs police at (919) 557-9111.