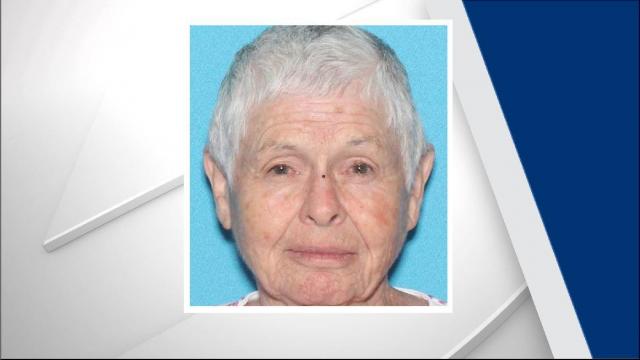 Citizens are asked to be on the lookout for 82-year-old McCarter, who is believed to be suffering from dementia or some other cognitive impairment.

She may be driving a white 2009 Ford Fusion with North Carolina license plate AEE2272.

Anyone with information about McCarter should call the Cary Police Department at 919-469-4012.