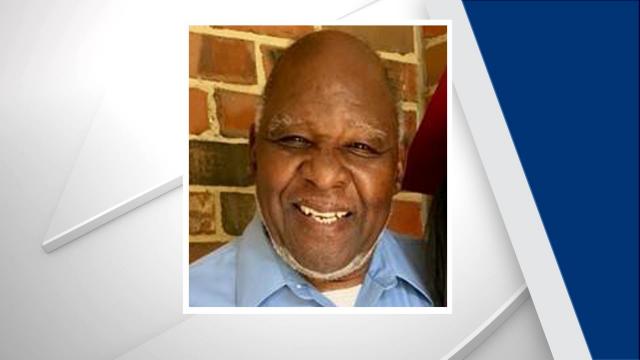 Chapel Hill, N.C. — A Silver Alert was issued Tuesday for an 84-year-old Orange County man who may be heading towards Massachusetts.

Authorities said Parish, who suffers from dementia and a traumatic brain injury, left his home at 7 a.m. Tuesday. He later told a friend via phone that he planned to travel to Boston, Mass.

Parish’s last known location was in Virginia, authorities said. He is believed to be driving a white 2002 Chevrolet Silverado with North Carolina license plate VJ7 4616.

Anybody with information about Parish’s whereabouts is asked to call the Orange County Sheriff’s Office at 919-357-4847.