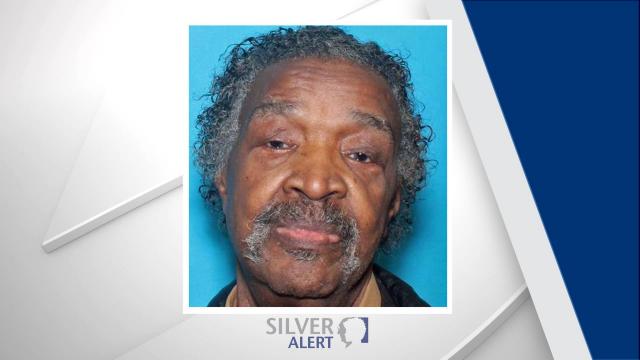 Developed in 2007, Silver Alert is a system to quickly notify the public about missing endangered adults who suffer from dementia or other cognitive impairments.

He is described as being black with short, salt-and-pepper hair and brown eyes. He is 6 feet tall and weighs about 160 pounds.

McLean was last seen wearing blue jeans, a flannel shirt and a baseball cap. Authorities believe he may have been on his way to the Spoke of Wachovia Bank when he went missing.