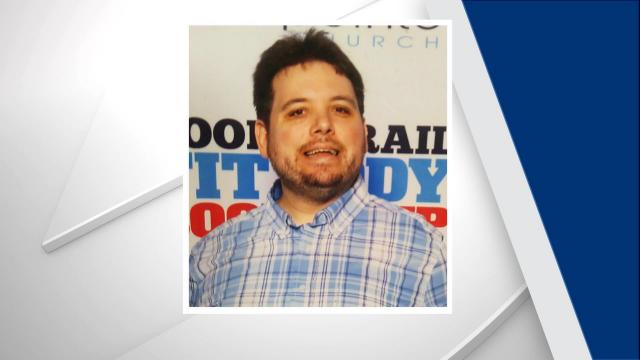 The N.C. Center for Missing Persons has issued a Silver Alert for Pixley, who is believed to be suffering from dementia or some other cognitive impairment.

Pixley is described as a white male who stands 5 feet 7 inches tall and weighs 265 pounds. He has medium-length brown hair and brown eyes and was last seen wearing a white T-shirt with brown stripes and black and white tennis shoes.

He was last seen at 2382 Riverchase Place.

Anyone with information about Richard Thomas Pixley should call Matthew George at the Fayetteville Police Department at 910-433-1530.