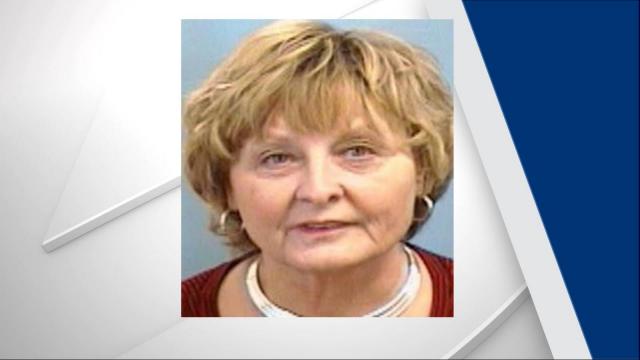 Durham, N.C. — The Silver Alert for Ann Ray Latta has been canceled.

A Silver Alert has been issued for a missing 70-year-old in Durham.

She is described as a white female who is 5-foot6 and weighs about 170 pounds. She has short blonde hair and blue eyes. She was last seen wearing Carolina Blue pants, a navy blue short-sleeve shirt and black slip-on shoes.

Latta is believed to be suffering from dementia or some other cognitive impairment.

Anyone with information on Latta's whereabouts is asked to call Cpl. Ugolick at the Durham Police Department at 919-590-4434.