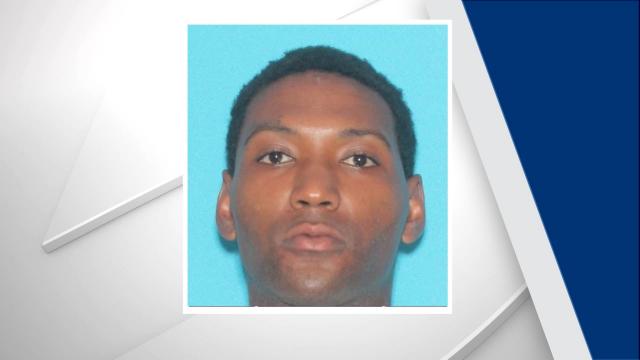 A Silver Alert has been issued for a missing Fayetteville man.

Rudolph Alexander "Rudy" Wallace is believed to be suffering from dementia or some other cognitive impairment. He is 25, 6-foot-0 and 150 pounds with short brown hair and brown eyes. Wallace was last seen wearing a black hoodie, white undershirt, gray cargo pants and white shoes.

Anyone with information on Wallace or where he may be is asked to call the Cumberland County Sheriff's Office at 919-677-5523 or 911.