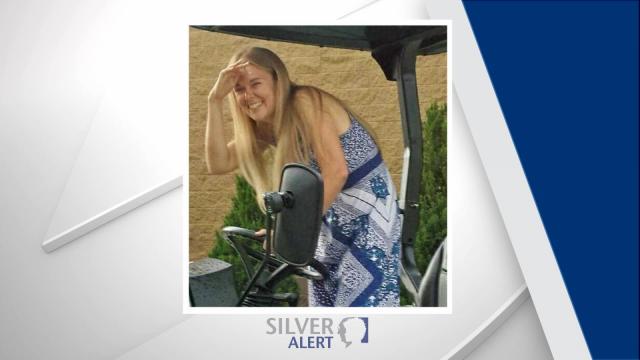 Garner, N.C. — Officials have canceled a Silver Alert issued Tuesday for a Garner woman who went missing from a Brunswick County beach.

According to officers with the Garner Police Department, Serena Maria O'Hara, 33, was found safe in Myrtle Beach, South Carolina. "She went off on her own accord," they said.

Authorities began searching for O’Hara on Tuesday after she was last seen at Holden Beach.