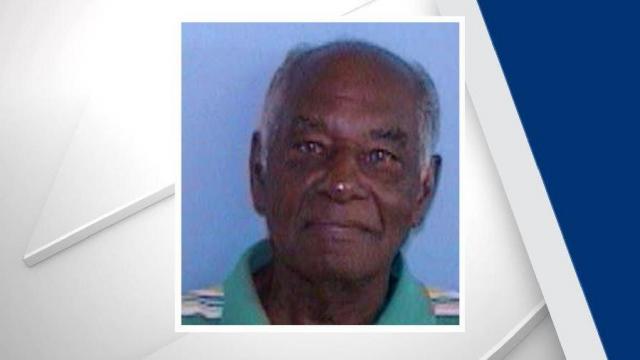 La Grange, N.C. — A Silver Alert was canceled for a 92-year-old man in Wayne County on Monday.

Cleveland Simmons is believed to be suffering from dementia or some other cognitive impairment.

He was last seen at Holly Hill Church, which is located at 644 North Beston Road, in a 1997 Gold Ford Ranger with North Carolina-issued license plate XXP-9350.

Simmons is described as a black male with short, gray hair and brown eyes. He stands 5 feet 6 inches tall, weighs 135 pounds and was last seen wearing a light green T-shirt and tan pants.