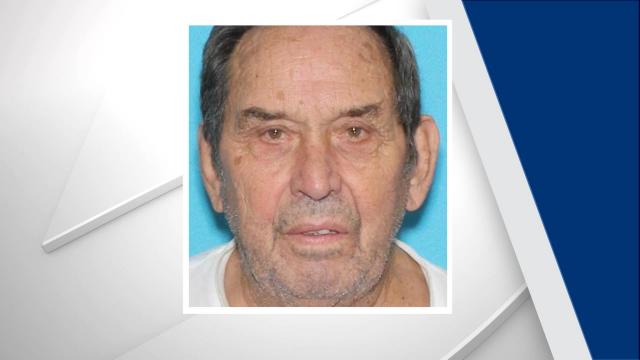 A Silver Alert was issued early Tuesday for Bobby Lee Gammons but canceled three hours later. Gammons is described as a white male who stands 5 feet 11 inches and weighs 195 pounds. He has short, gray hair and brown eyes.

Gammons was last seen at 6928 Harlow Drive and may be headed to Stewart, Virginia, in a blue 2019 Toyota C-HR XLE with North Carolina license plate RWD-7540.

Gammons is believed to be suffering from dementia or some other cognitive impairment.

Anyone with information is asked to call Deputy D. Fulp at the Guilford County Sheriff's Office at 336-641-3356.