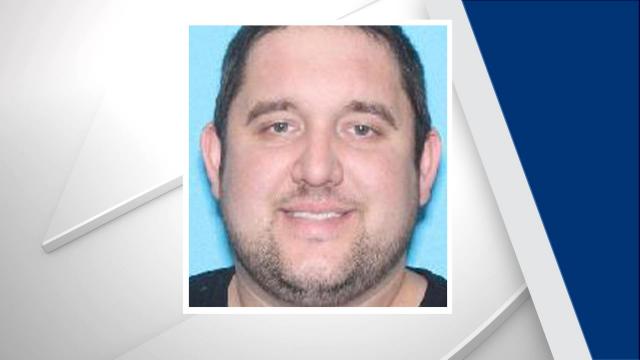 Winston-Salem, N.C. — Update: This Silver Alert has been canceled.

Jones, age 28, is believed to be suffering from dementia or some other cognitive impairment.

Jones is a white male with short, dark brown hair and hazel eyes. He stands 6 feet tall and weighs about 300 pounds.

He was last seen at 125 Woodgate Circle wearing a green and blue shirt, dark green shorts and white shoes. He may be headed for South Carolina in a teal 2007 Ford Escape XLT with North Carolina license plate PCH-3198.

Anyone with information about Jones should call the Winston Salem Police Dept at 336-773-7700.