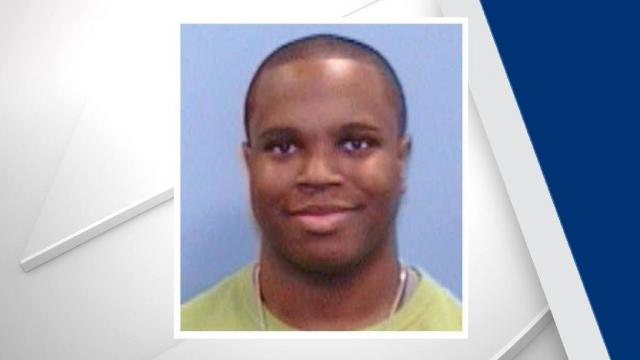 Amey-Herbert is believed to be suffering from dementia or some other cognitive impairment and is described as a black male with short black hair and brown eyes. He stands 5 feet 5 inches and weighs 175 pounds. He was last seen wearing a white long sleeve pullover, white pants and black sneakers.

Police say he was last seen at 1037 Whetstone Court in Raleigh. He could be headed for the Food Lion located at 7713 Lead Mine Road.

Anyone with information on Amey-Herbert's whereabouts is asked to call Officer J. S. Varnell at the Raleigh Police Department at 919-996-3335.

Developed in 2007, Silver Alert is a system to quickly notify the public about missing endangered adults who suffer from dementia or other cognitive impairments, such as Alzheimer's disease. It also allows caregivers and nursing homes to report a person missing. In the past, only a family member could report an adult missing.