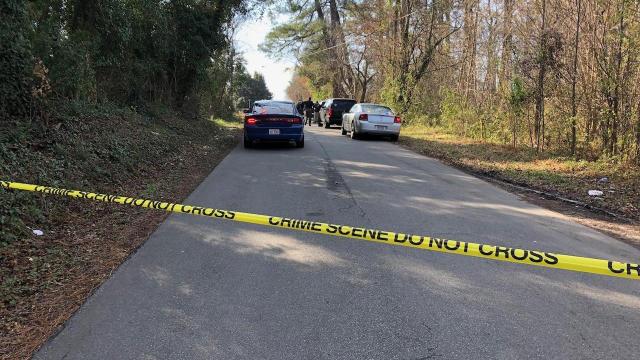 A Silver Alert issued for a missing 42-year old man from Halifax County has turned into a murder investigation.

John Ausby was found dead on Monday, one week after a Silver Alert was issued for him. His family put up flyers and filed a missing person report. His body was recovered from a wooded area off Sycamore Street in Weldon.

Upon finding his body, investigators discovered Ausby had been shot in the upper torso with what appears to be a small caliber weapon. Halifax County Sheriff Wes Tripp confirmed a murder investigation is underway. 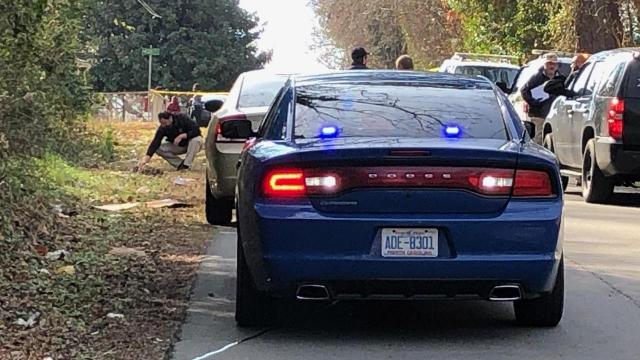 The Weldon police received a tip, leading crews to search the wooded area around Sycamore Street. The sheriff's office is leading the murder investigation, along with assistance from the Weldon Police Department.

WRAL spoke with Ausby's 19-year-old son Jada, who said he is devastated by the loss of his father. He also lost his mother years ago. 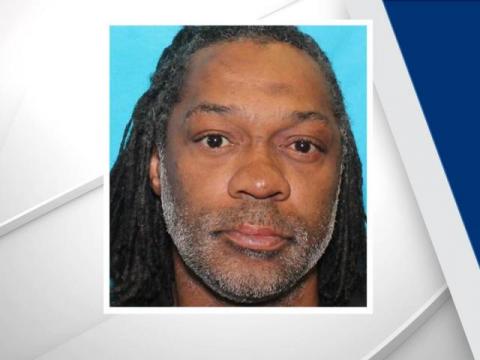 He believes someone in his community should have information on what happened to his father.

"I feel that Weldon is too small for someone not to know or not to have seen nothing," he said. "I want to know how the heck everybody knows everything else what's going on around here, but nobody knows what happened to my daddy."

Ausby's daughter described him as a loving father and grandfather.

No arrest has been made, but police in Weldon say they are following leads in the case.

Images are courtesy of RRSpin.com