Shots fired in Greenville theater after fight over seats

Greenville, N.C. — Greenville Police have arrested a Tarboro woman in connection to a Friday night shooting at a local movie theater.

According to WITN, at least one shot was fired into the ceiling of Theater 2 at the AMC Theater on Fire Tower Road around 11:45 p.m. Friday during an argument about theater seating. 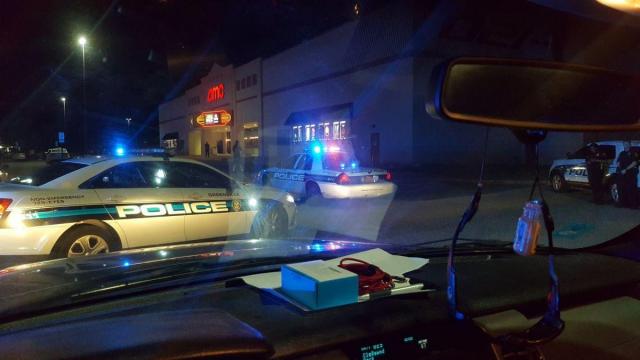 The theater was evacuated as a precaution, but no one was injured during the incident. Officers say Shameeka Lynch, 30, turned herself into the Pitt County Detention Center Saturday evening.

Lynch is facing several charges including discharging a firearm in an enclosure to incite fear and two counts of assault with a deadly weapon with intent to kill.