Shopping around could save you big bucks on car insurance

North Carolina ranks among the top states as far as the minimum insurance coverages drivers are required to have. However, rates here are usually among the lowest nationwide.

Still, car insurance is costly. A big reason is most people just renew their policies year after year without shopping around.

If you wreck your car, you want your insurance to cover the damage. Ideally, you also want that coverage at a reasonable cost. But the fact is many people don’t even know how much they’re paying.

Nationwide, over the last eight years, car insurance rates have gone up about 23 percent. The good news is a recent Consumer Reports survey found switching carriers can save you money. 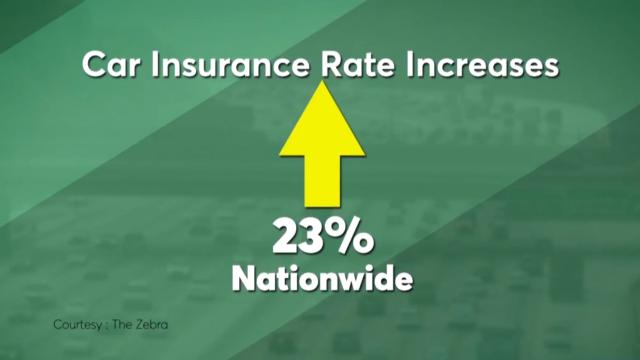 “No big surprise ... our survey found when people switch carriers that price was a big factor. And 80 percent of those who switched got better rates," said Tobie Stanger of Consumer Reports.

But, only about one in five people actually made a change in the past five years. Since the savings are likely enough to convince you to shop around, also know that Consumer Reports found some insurers are better than others at attracting and retaining customers.

“When it comes to overall satisfaction, just two national companies made it to the top tier of our ratings," Stanger said. 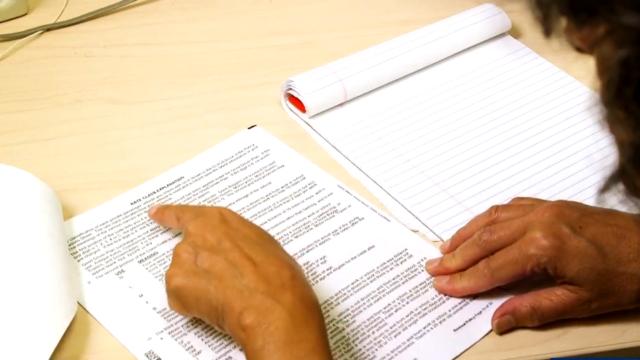 USAA has an overall satisfaction score of 92. But USAA primarily serves military families. Amica also did well, but you may need a clean driving record and good credit report to get its best rates.

Even if you don’t switch companies, you can still get some savings by asking for a lower rate if your car is older or if your mileage is low, say around 6,000 miles a year.

Bottom line is review your car insurance once a year. It could really pay off.

Take note, the same goes with homeowner's insurance. Shop around, it could save you a lot.