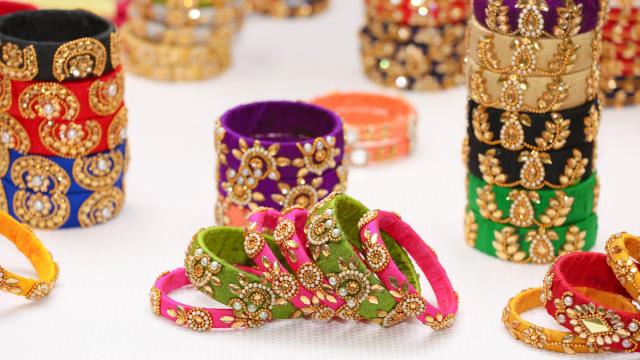 Raleigh, N.C. — This weekend, Moore Square will overflow with local vendors selling everything from artwork to jewelry, teas and spices, clothing, soaps, candles and more. There will be food trucks, sweets, live music and local vegan fare.

With more than 40 vendors, the Localista Summer Bazaar will give the community a chance to support local businesses – as well as specifically support diverse business-owners in the Triangle area.

Shilpa Govind, founder of Localista, started hosting events like this several years ago to highlight and support small-business owners.

"I worked in the corporate sector for many years," she says. "But Localista was born because I love to shop local, and I'd be amazed by all the unique little things I'd find locally."

She loved exploring and discovering new hidden gems, and she realized other people may want to know about these places, too. 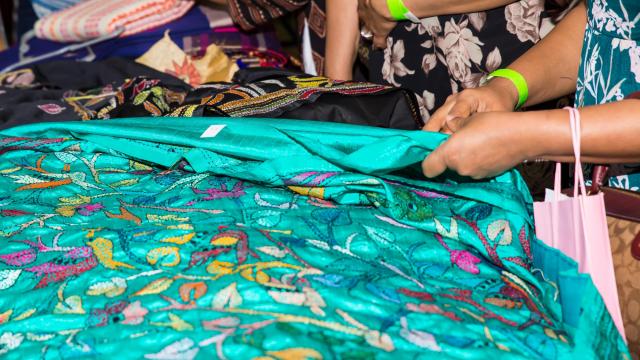 She began meeting with local business-owners and even owners of micro-businesses – those without a brick and mortar store – and as she listened to their challenges, she started thinking of ways to help support local.

"Especially micro-businesses," she says. "The main way for them to market themselves is pop-up events."

So she began creating pop-up markets.

Her first event was in June 2018. She rallied 12 to 15 vendors in a small studio, and around 300 people showed up to shop – a modest gathering compared to her big plans for the Summer Bazaar. Her love for supporting local business-owners and highlighting the Triangle's hidden gems pushed her to keep creating pop-up events, and they continued to grow.

She started hosting markets in local restaurants and pubs, which brought more foot traffic inside. The markets became a boon and benefit for the businesses involved. 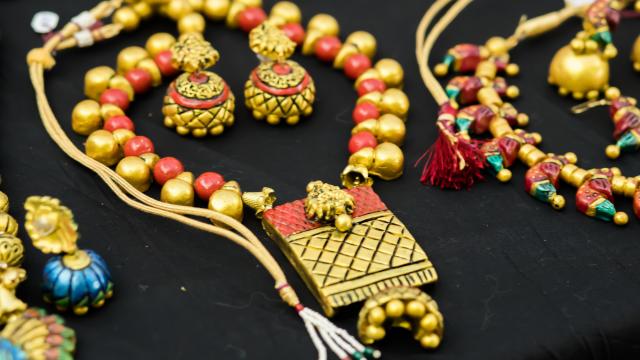 "Many of my markets have focused on the Indian community because that's where my connections were," she says.

She says the Summer Bazaar will also feature many Indian vendors.

"It's say about half of our vendors are Indian," she says. "But this bazaar will be more diverse."

She's proud of that diversity – because it gives people a chance to shop local, but also support a diverse range of local business-owners.

"It also gives guests a chance to get exposed to new kinds of cultural spices, clothes, food, music and art," she says. "For example, we have one vendor selling traditional Indian spices, and another selling more traditionally Western spices and teas. We also have food vendors with vegan and vegetarian options, but we also have sandwiches and deep-fried treats." 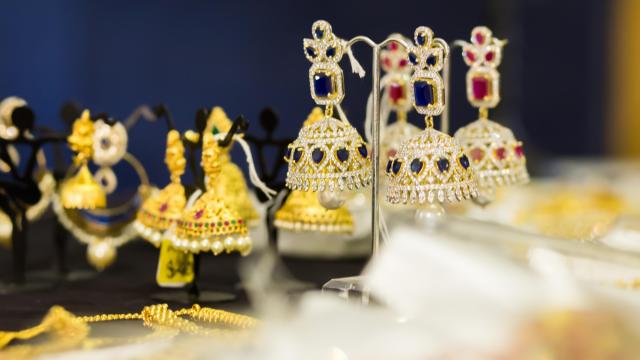 When the pandemic struck, Localista's pop-up markets were temporarily put on-hold, and she moved much of her work online. More than ever, local businesses needed a way to highlight their services and sell products online.

During that time, her Localista group on Facebook ballooned to over 2,000 members. Govind began hosting interviews and showcases to highlight local artisans, restaurants, and even non-profits. She's even working on a Localista app to help make supporting local even easier – right at your fingertips.

She says many local businesses are still suffering from the economic strain caused during the pandemic.

"Downtown restaurants not getting the big lunch crowd they used to get, for example, as employees in the surrounding companies and offices are working from home," she says. 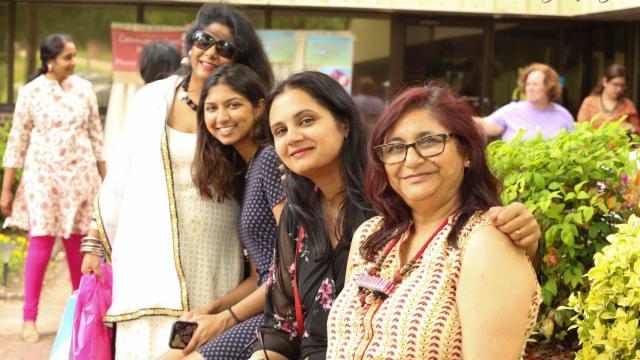 During a time when local business-owners need their community to shop local more than ever, the Localista Summer Bazaar in Moore Square aims to provide that support. She says she's preparing for hundreds of guests.

She says guests can expect to see boutiques, clothing, jewelry, spices, cider, wine, art and plenty of hand-crafted items. There will also be a booth for Fairy Hair and one for henna, as well as a 360 degree photo booth. There will be several options for food, including deep-fried treats, and Pure Vegan Cafe will have fresh juices. Live music will feature what she describes as an Indian-fusion band.

The Summer Bazaar takes place Saturday, May 14 from 3 to 7 p.m. in Moore Square.

"We've got a really wide variety and lots of diversity," she says. "I love bringing people together."