Cary, N.C. — Two men were arrested and charged Friday night in connection to a Holly Springs shooting that sparked a police chase.

Holly Springs police said Lemuel Cotton, 25, and Travis Evans, 38, were in the car when it crashed at the intersection of Tryon Road and Autumn Gate in Cary near the Cary Parkway. It's unclear who was driving the vehicle.

Police said there were two children in the car during the chase and crash, a 1-year-old and a 10-month-old. Neither were injured.

The chase started Friday night after Cary police received calls from people who said their cars had been struck by bullets. Police did not say how many cars where hit. 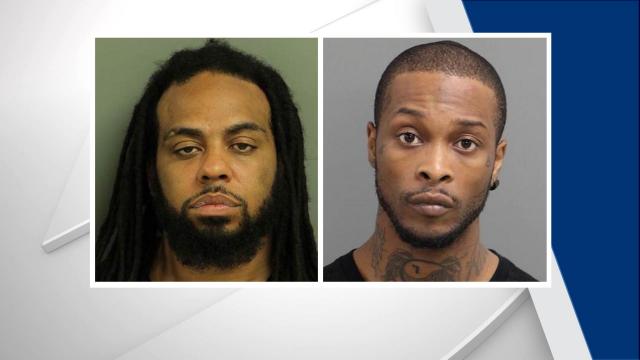 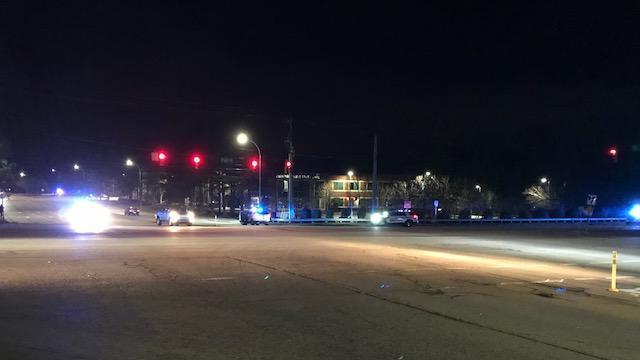