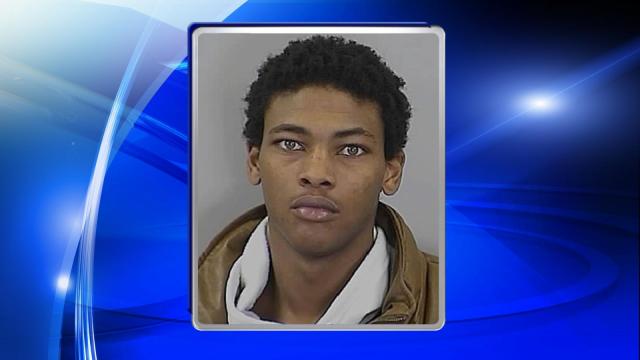 Asheboro, N.C. — A man charged with murder for the shooting death of a driver Monday has surrendered to Asheboro police.

Officers charged Marcus Izzell McDonald with first-degree murder after an investigation into a car crash on Dublin Road. They found the driver, Theodore Dwain Greene, at about 10 p.m. Monday suffering from a gun shot. Greene was taken to the hospital where he died, police say.

They did not say how their investigation led them to suspect McDonald of shooting Greene.