According to Sheriff Wayne Coats, deputies responded to a home at 168 Romona Collins Court around 2:20 a.m.

Jeana Crawford told officials she shot her husband, 60-year-old Jeffrey Hooks, after he assaulted her and a young female in the home. 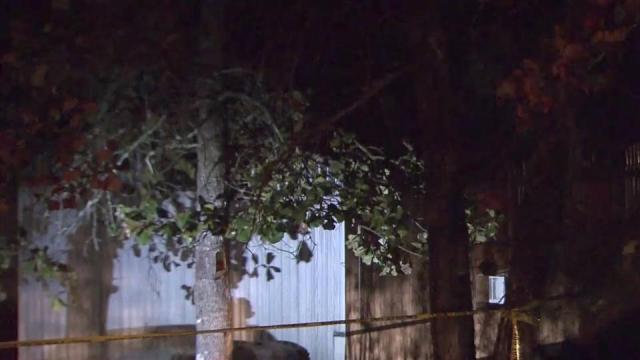 Hooks and Crawford do not live together, and officials say Hooks, who was armed with a handgun, forced his way into the home.

Hooks was transported to the Cape Fear Valley Hospital with gunshot wounds, where he was listed in serious condition. 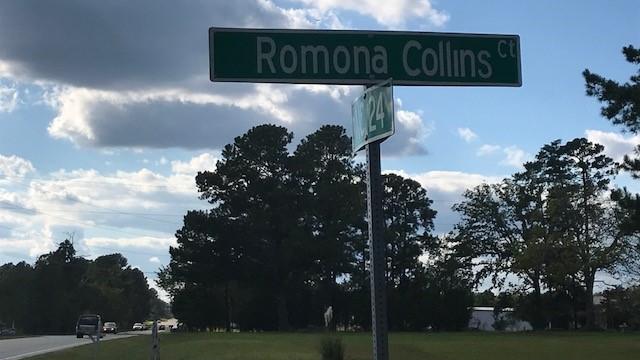 Sheriff Coats said warrants have been issued for domestic violence, including breaking and entering to terrorize, assault on a female and assault by pointing gun.

The shooting is under investigation.