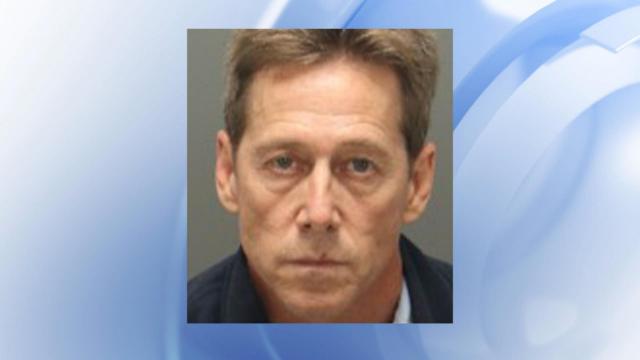 A man has been charged with statutory rape of a child, according to the Wake County Sheriff’s Office.

Dana Lynn Dean, 54, turned himself in Friday after a months-long investigation and was being held in the Wake County Detention Center under a $1 million bond, the sheriff's office said.

Investigators said they learned in April that Dean might have sexually assaulted a girl who was under the age of 12 at the time. The assaults ended several years ago, investigators determined.

No additional information was provided.