Sanford, N.C. — Two people have been arrested in connection with an overnight drive-by shooting in Harnett County in which a teenager was shot, authorities said Wednesday.

Justice Harrington, who will turn 20 on Saturday, and Joel Tutt, 21, were both being held at the Lee County Detention Center in Sanford, the sheriff's office said. Harrington was being held on a no-bond order, and Tutt was being held on a $1 million bond, authorities said. Both men were facing several charges, including assault with deadly intent, felony conspiracy and shooting into an occupied building. 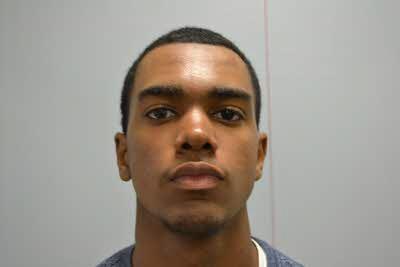 Investigators said they recovered a .45 caliber handgun and a 7.62 SKS semi-automatic rifle after the pair of shootings.

The first incident occurred shortly before 11 p.m. at Kathleen Terrace and Christopher Drive. Investigators at the scene marked off at least 23 shell casings on the ground.

Deputies who responded to the scene were flagged down by people in a passing vehicle on Blanchard Road. The occupants in the vehicle were rushing a teen victim who suffered a gunshot wound to the stomach during the drive-by shooting.

Paramedics were called to the scene, and they transported the victim, identified by a neighbor as Maurice Williams, 14, to Cape Fear Valley Hospital. His condition was pending.

Witnesses gave deputies a description of the suspect vehicle, and authorities located a vehicle matching the description. During their investigation, deputies arrested three people on unrelated charges, and they are now investigating if the three were involved in the shooting.

Forensics officials said there were two different weapons fired at the scene. 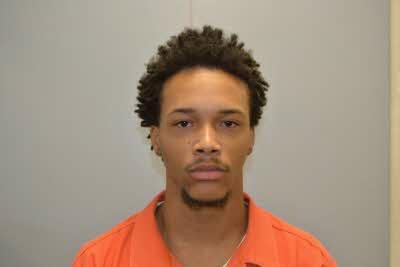 A second shooting was reported just after midnight at a home on McNeill Road in Sanford. There were no injuries reported at the second shooting, but authorities are investigating if it was connected to the earlier shooting on Kathleen Terrace.

A deputy on scene said no on was injured in the shooting. 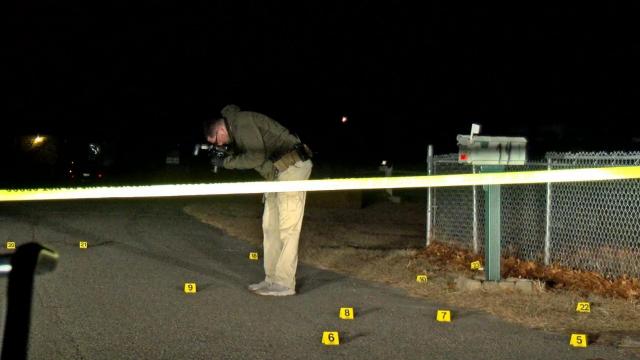