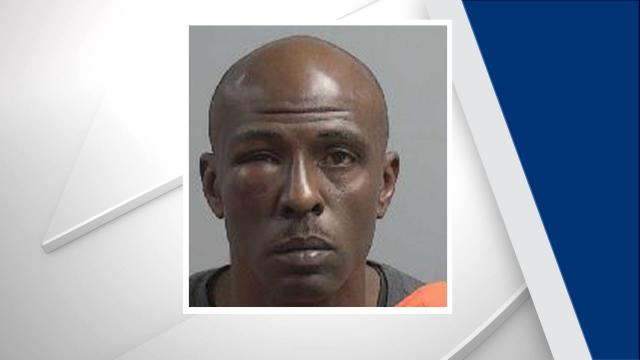 Mount Olive, N.C. — The Wayne County Sheriff's Office said a man fled a DWI checkpoint on Saturday night and ended up in a bean field.

Officials were conducting the traffic stop at 9 p.m. at the intersection of Northeast Church Road and Indian Springs Road.

When a car driven by Chedwick O. Wells, 41, of Mount Olive, approached the stop, deputies observed an open container of alcohol in a cup holder. Officials said Wells sped away and led deputies on a pursuit into Duplin County.

According to deputies, Wells traveled in "a very careless and negligent manner," exceeding speeds of 85 mph. Deputies used "stop sticks" and a rolling roadblock to deflate his tires and bring the car to a stop.

Officials said Wells got out of his car and ran toward a bean field, where he was arrested.

Wells was charged with fleeing to elude arrest, possession of a controlled substance, driving while impaired, driving with no license, injury to personal property, speeding, reckless driving, driving with a revoked registration, driving with an open container and failure to stop at a stop sign.

Wells' car was seized, and he was being held Sunday in the Wayne County Detention Center under a $33,000 secure bond.