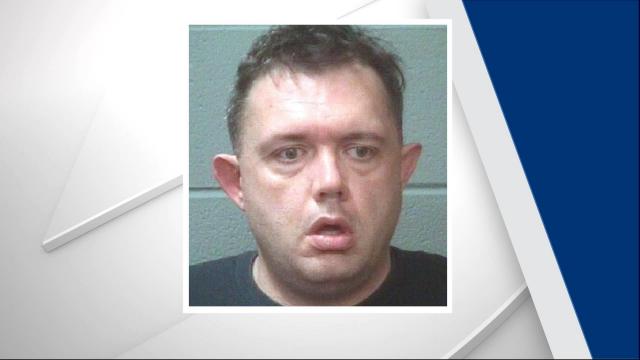 Richlands, N.C. — An Onslow County man was arrested Tuesday for sexually abusing an infant, according to the Onslow County Sheriff's Office.

During their investigation of Smith’s case, NCIS investigators said that another man, Ezekiel Coy Stone, 37, was sending photos of himself sexually abusing an infant child to Smith using a cellphone app.

Authorities then searched Stone's home and took him into custody.

Stone, of Richlands, was being held in the Onslow County Sheriff’s Detention Center under a $425,000 secured bond.