Sheriff: One killed, one injured in Roanoke Rapids shooting 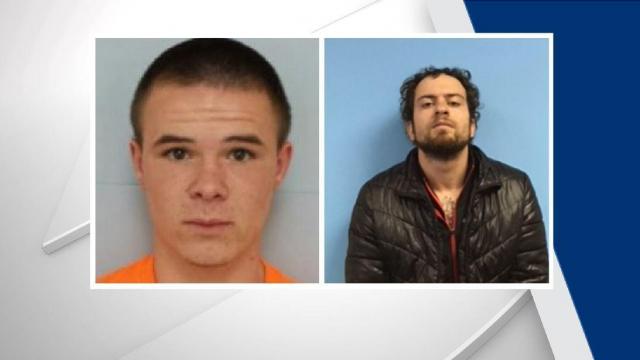 Deputies responded to a call to the area of Deer Run Drive about a shooting involving multiple victims.

Upon arrival, authorities found one man dead and one in critical condition.

The deceased victim is identified as Travis Johnson of Roanoke Rapids.The other victim has not been identified as is receiving medical treatment.

The men were charged with murder, attempted murder and robbery with a dangerous weapon.

They are being held with no bond and awaiting a first appearance in court.