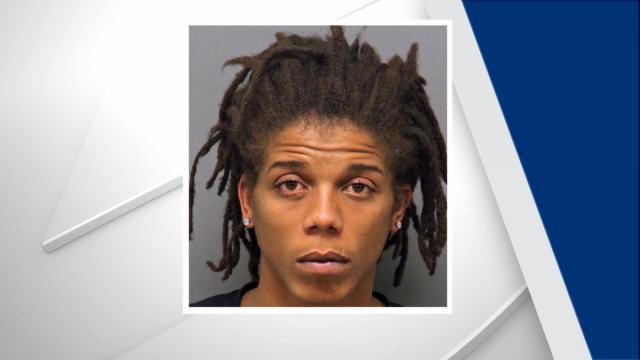 Wendell, N.C. — A 20-year-old man was taken into custody Wednesday afternoon after allegedly ramming a Wake County Sheriff's Office cruiser at a gas station in Wendell.

According to Sheriff Donnie Harrison, a deputy recognized Kiwane Martey Clifton and attempted to take him into custody around 12:30 p.m. at a Sheetz near U.S. Highway 64 and Rolesville Road.

Clifton was wanted on drug and larceny charges.

After ramming the deputy's cruiser, Clifton fled the area on foot, leading to a two-hour search in the area, Harrison said.

Clifton was taken into custody shortly before 3 p.m. No deputies were injured in the incident.