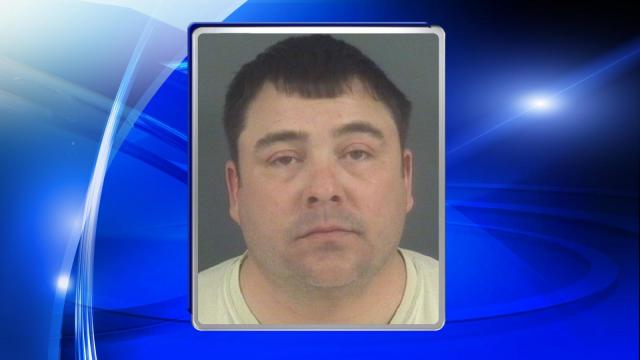 Deputies were dispatched to a home in the 8900 block of Steeplechase Drive after receiving a 911 call from Jesus Mora, according to a news release from the Cumberland County Sheriff's Office. In the call, Mora could not say why he needed help.

When deputies arrived, they found Mary Louise Mora dead inside the house, the release said. Deputies said the woman had several visible wounds.

After interviewing friends, detectives charged Jesus Mora with second degree murder and placed him in the Cumberland County Jail.

Jesus Mora is scheduled to be in court on Monday for a bond hearing and first appearance.