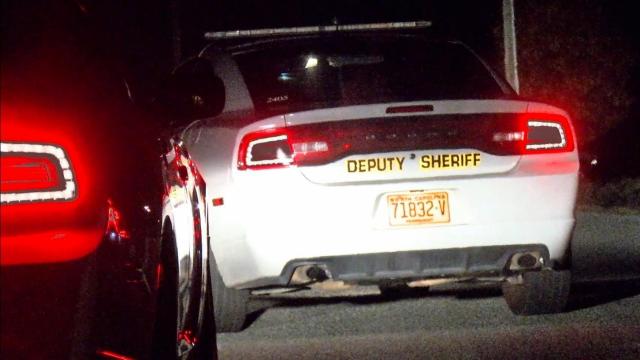 Smithfield, N.C. — A Smithfield homeowner shot a man late Wednesday who had broken into his house, authorities said.

The homeowner told Johnston County deputies that he returned to 261 Ogburn Road at about 10:30 p.m. to find two people inside, and they opened fire on him. The man said he returned fire as the burglars fled.

Deputies found Jauquan Fontel Sanders, 21, of 504 Winston Circle in Selma, a short time later with a gunshot wound to his leg. He was taken to WakeMed in Raleigh for treatment.

Authorities are still searching for the second burglar.