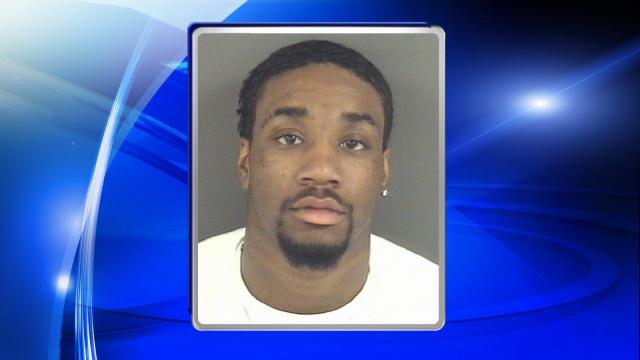 Fayetteville, N.C. — The Cumberland County Sheriff's Office is looking for information after a man was shot and killed early Sunday morning in Fayetteville.

Terrance Donnell Johnson, 26, of Fayetteville, was found in the area of Charmain and Etta streets near the Shaw Heights subdivision off Murchison Road, according to the sheriff's office. Deputies were patrolling the area around 12:30 a.m. when they heard gunshots.

Johnson, who was released last week from federal prison, was transported to Cape Fear Valley Health Systems where he was pronounced dead.