'She was perfectly fine': Police investigating death of 9-month-old baby

Youngsville, N.C. — Police officers in Youngsville are investigating the death of a 9-month-old baby.

Officials confirmed the baby girl, named Bri, died early Monday after officers responded to a 911 call from a home at 362 E. Main St. around 12:15 a.m.

Brittany Franklin, the baby's mother, said Bri was fine when she left for work. When she came back home, she told WRAL News Bri's father handed her the baby, who was unresponsive. Franklin said she called 911 and tried to do CPR. 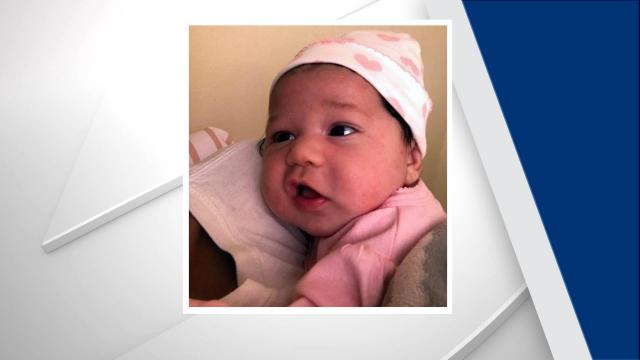 First responders attempted to revive Bri but were not successful. She was transported to WakeMed, where she was pronounced dead.

The cause of the baby's death was not provided. Police said they are awaiting the results of an autopsy.

Bri had a big sister named Bella, her mom said. 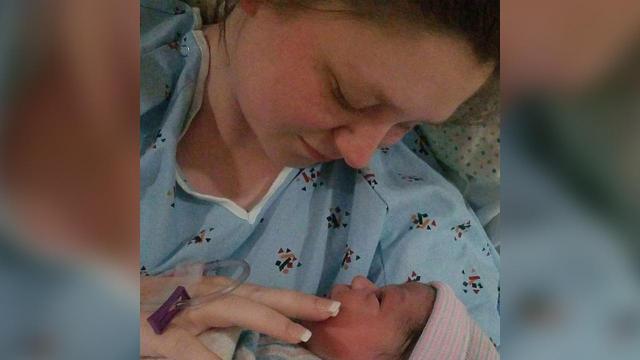 The Youngsville Police Department is investigating the case with the help of the Franklin County Sheriff's Office.