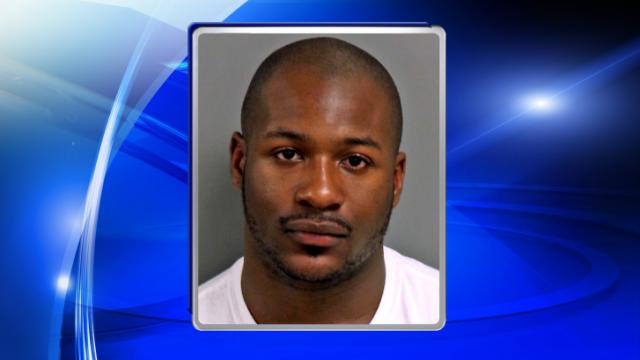 Raleigh, N.C. — A Shaw University junior was charged Sunday night with second-degree trespassing after he refused to leave the campus library.

University spokeswoman Odessa Hines said Na'Eem Shaemey Wilkins, 21, refused to leave when the library closed at 11 p.m. Sunday and that he was allowed to stay until 11:30 p.m.

When he was asked to leave a second time, Hines said, he refused again, prompting library security to call Raleigh police.

Hines said administrators are still trying to figure out why Wilkins would not leave.

Friends say Wilkins is an honor student who was trying to study for exams.

Hines said the library usually closes at 11 p.m. on Sundays but that the university extends library hours until midnight during final exams.