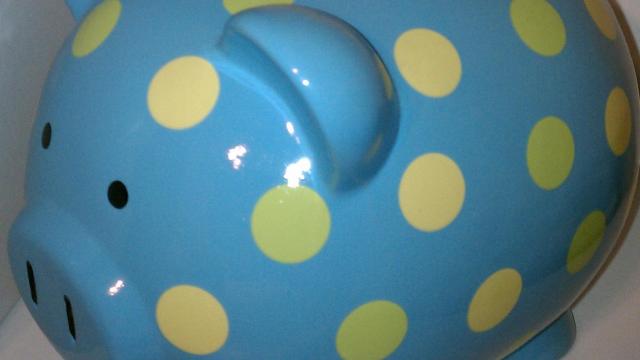 Found a deal this weekend? Here's the place to share it!

Have a question that doesn't fit into any of the other threads? Here's the place to ask it.

I had such a productive, multi-tasking Friday evening. I had some serious coupon clipping to do so I hunkered down on the bed and watched Guy Fieri's show Diners, Drive-Ins and Dives on the Food Network. Not only did I get my coupons cut and sorted, but I also got some great ideas for meals during the next couple weeks!

Next week, I think you'll see shrimp salad sandwiches on toasty bolillo rolls (shrimp BOGO at Food Lion and rolls bogo at Lowes Foods through Tuesday) and turkey breast with homemade mushroom dressing (turkey was .99/lb at Target back in November and dressing is using BOGO bread from HT this week).  It's been a while since I have made either dish and seeing them on the show tonight was a great reminder that it is time to enjoy them again. I love homemade dressing and every Thanksgiving I wonder why I don't make it more often than once a year. This is the year I break that cycle!

Have a great weekend everyone!