Shakira's tongue was the meme of Super Bowl night 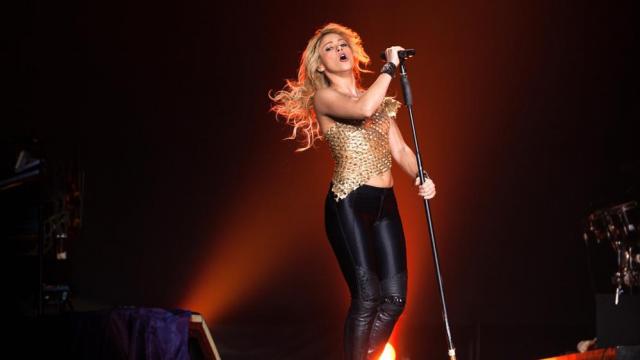 That's because many people didn't get the possible cultural significance of the moment.

The Latina superstar co-headlined the Super Bowl halftime show and offered up plenty of moves including a rope dance and some guitar playing.

But it was her few seconds of wagging her tongue at the camera which launched plenty of memes.

"If I ain't seen anything ever that's more meme-worthy, I give you Shakira tongue lol," one person tweeted.

But not everyone found it to be funny.

Along with all the jokes was also a possible explanation about what it meant.

"Debated whether to chime in, but so many disrespectful memes: Shakira wasn't just being funny with the "tongue thing," one person tweeted. "What she did is called a zaghrouta, an Arabic tradition used to express joy, excitement, celebration. typically heard at weddings. FYI, she's part Lebanese."