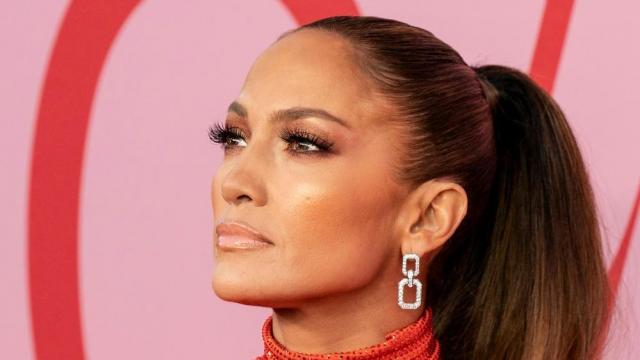 By Analysis by Brandon Tensley, CNN

CNN — If the 2019 Super Bowl halftime show was a middling, agenda-less mess, this year's performance was its opposite: 15 straight minutes of political subversions.

Headlined by two Latina women in Miami, the show served as a rejoinder to an administration that's spent the past three years denigrating the populaces the performers represent.

Colombian powerhouse Shakira's commentary was folksy and subtle -- a callback to the sounds and sentiments that catapulted her to American fame in the early 2000s.

"Lucky you were born that far away so / We could both make fun of distance," Shakira sang to millions of viewers. "Lucky that I love a foreign land for / The lucky fact of your existence."

Originally a song about a faraway lover, "Whenever, Wherever" took on new meaning during Sunday night's show, registering as a rebuke of xenophobia -- as a love letter to faraway countries, and the people who inhabit them, more broadly.

Shakira embraced distance in other ways, too, including in her performance of champeta -- a dance genre with African roots from the singer's hometown of Barranquilla -- to the tune of "Waka Waka (This Time for Africa)."

And then came J. Lo.

After seemingly descending from the heavens, Jennifer Lopez leaned into the ostentatious: leather, canes, a pyramid of human bodies resembling a Kylie Minogue music video.

But Lopez, who's of Puerto Rican heritage, had a political message underneath the breathtaking pop spectacle. At one point, she sang a mash-up of Bruce Springsteen's iconic "Born in the USA" and her own "Let's Get Loud" while swaddled in a reversible feather coat featuring the USA flag and the flag of Puerto Rico -- the American territory that President Donald Trump has paid almost no attention to in moments of crisis.

Additionally, when Lopez's 11-year-old daughter Emme and other children sang from glowing structures that looked a lot like cages -- something interpreted as a dig at the Trump administration that's been widely criticized for essentially locking migrant children in cages.

A Super Bowl halftime show wrapped in Latin identity was all the more moving given its predecessor: Maroon 5's boring, vacuous performance at a moment when the NFL was in the thick of a boycott triggered by Colin Kaepernick's protests against police violence.

Indeed, not unlike Beyoncé during the 2016 show when she debuted her black power anthem "Formation," Shakira and Lopez sent a powerful message on the eve that Iowa officially kicks off the 2020 presidential race: Diversity and unity aren't at odds with one another. In fact, they can go hand in hand.