Sex offender arrested after picking up child at Raleigh school 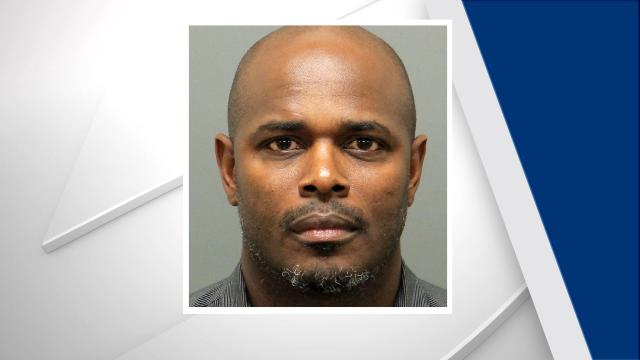 Raleigh, N.C. — A registered sex offender was arrested Tuesday after authorities learned he had recently visited a Wake County elementary school to pick up his child.

Jimmy Elaster Spence, 50, of 3337 Randell Road in Garner, was charged with being a sex offender on school premises, which is a felony. He was being held in the Wake County jail under $15,000 bond.

Wake County Sheriff's Office investigators were working with school security to determine how Spence was able to check out his child from school.

Spence was convicted of rape in Virginia in 2001, according to the North Carolina sex offender registry. Because of that conviction, he isn't allowed on any Wake County school property.